The Super Bloom of a Lifetime: Agave Watch 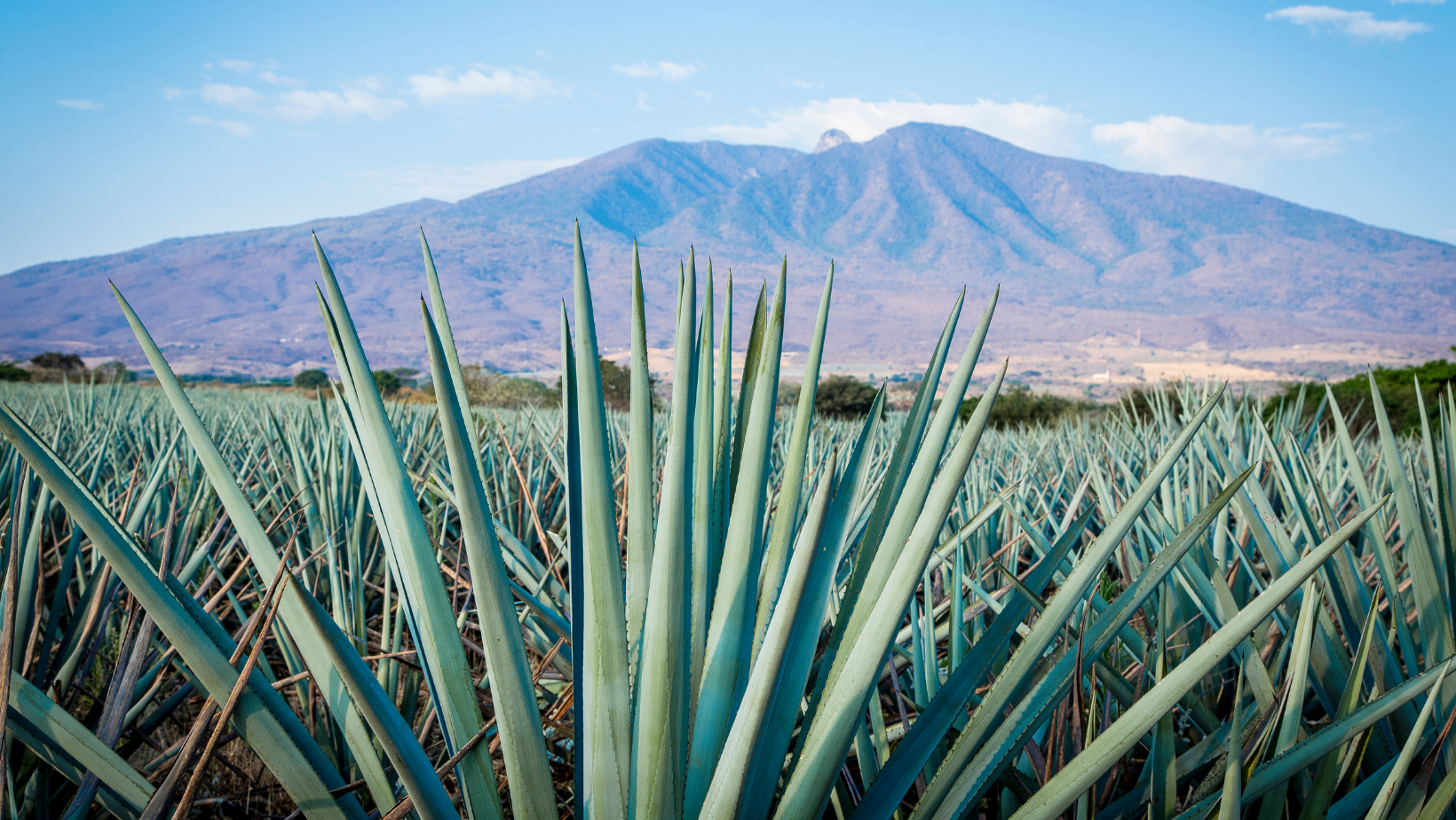 Agave Watch at the Coastkeeper Garden has begun. The Garden’s impressively large Agave Americana, or Blue Agave, is preparing to bloom. A large flower stalk appeared on March 29 and is growing an astonishing six inches a day. We anticipate that the stalk will bloom sometime in June. Already striking at more than 13 feet tall and 11 feet wide, the Coastkeeper Garden’s magnificent Agave will produce a flower stalk that is 20 to 30 feet high. This flower stalk, which will be as thick as a telephone pole, resembles an enormous asparagus spear. The branches of the stalk will be covered with masses of yellow flowers that will produce baby Agave plants.

As the mother Agave dies, its stalk will topple to the ground propelling thousands of offspring. Agaves are often called “century plants” because they bloom only once in their lifetime. A native of the southwestern United States and Mexico, the Blue Agave has evolved to survive in barren, low-water environments. This harsh environment has caused the Agave to adapt by producing thousands of offspring to ensure that a few might actually survive.

The State of Your Water is in our hands. Succulents such as the Agave plant – are a prime example of what it
takes to preserve our clean water. Support us today so that we may continue to advocate for
water conservation and keep our coastal and inland waters pristine.

In addition, the Garden’s mother plant has already begun producing baby plants around its base. This next generation of Agaves will remain at the Coastkeeper Garden for years to come.

In nature, Agaves bloom at between 10 and 30 years of age. Because the Coastkeeper Garden’s Agave lived a pampered life, and received some irrigation, it is blooming at just six and a half years.

A cousin to Agave Tequilana, the Blue Agave is used to make an alcoholic drink in Mexico called Mezcal. Fibers gathered from within the Blue Agave leaves are used for making rope or twine.

You don’t want to miss this. To view the amazing spectacle, visit the Coastkeeper Garden at 8520 E. Santiago Canyon Road, Orange CA 92869

Click here to learn more about the Coastkeeper Garden.